Are you up-to-speed on California's HFC prohibitions?

In this free and handy chart, you'll learn the list of prohibited HFC refrigerants in California, who it applies to, and when.

Prepare and plan ahead now. 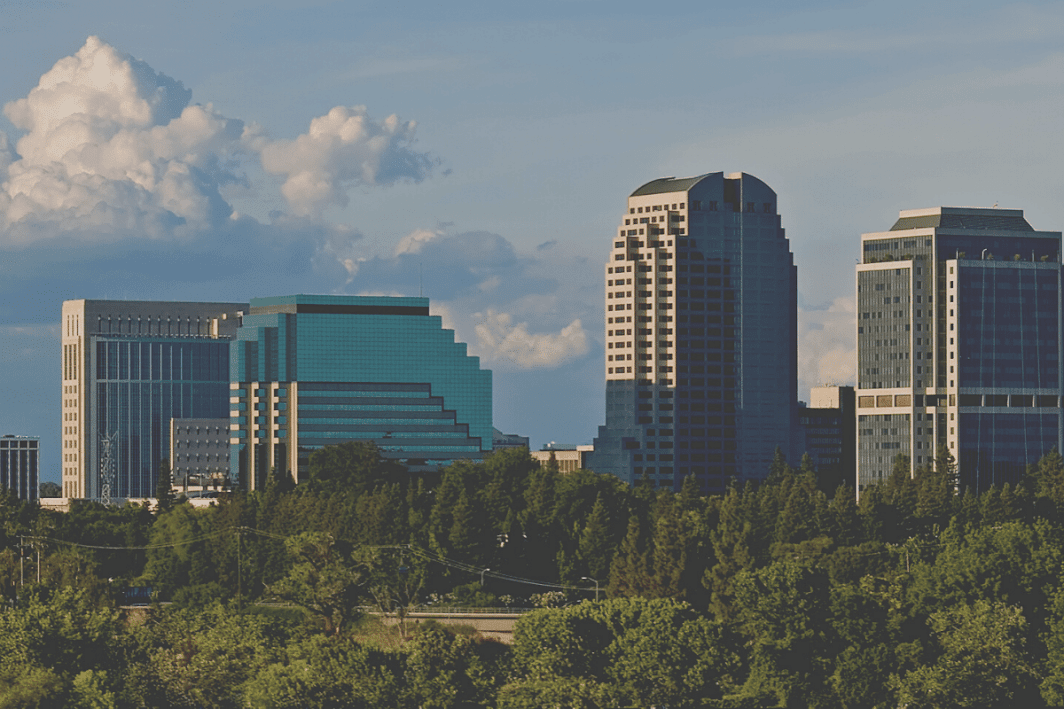 Get My Free Chart

Shortly thereafter, in September 2018, SB 1013 became law, and this adopted all of EPA SNAP Rules 20 and 21 (except as it applies to MVAC) into state law. These two regulatory policies partly coincided in time, and, as you can guess, it produced stakeholder confusion.

Thus, in January 2020, such regulatory efforts were combined via administrative process and consolidated into one California regulation: the California SNAP Regulation, which is what this chart focuses on. 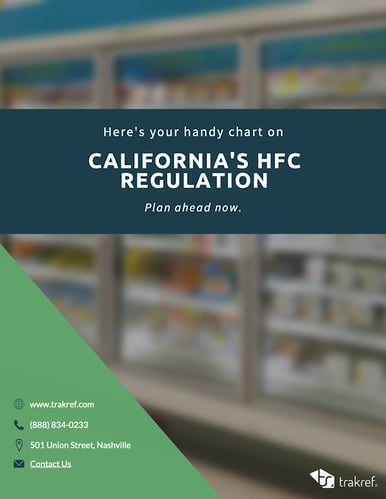 Get the Chart Now